Virginia residents will join in patriotic acts of service to mark the anniversary of the 9/11 attacks during the September 11th National Day of Service and Remembrance. Volunteers will all across the Commonwealth will join hundreds of thousands of citizens across the country in this American tradition.

September 11th was designated a National Day of Service by Congress in 2009 and is led by the Corporation for National and Community Service (CNCS), the federal agency that engages millions of Americans in service through its AmeriCorps and Senior Corps programs and is responsible for the nation's volunteering and service efforts. For more information, visit NationalService.gov.

This year, thousands of volunteers of all ages and backgrounds in both rural and urban communities are expected to join their neighbors in delivering meals, repairing homes of veterans and military families, refurbishing schools and community centers, preparing care boxes for the military and first responders, collecting food and clothing, signing up as mentors, reading to children, and more. 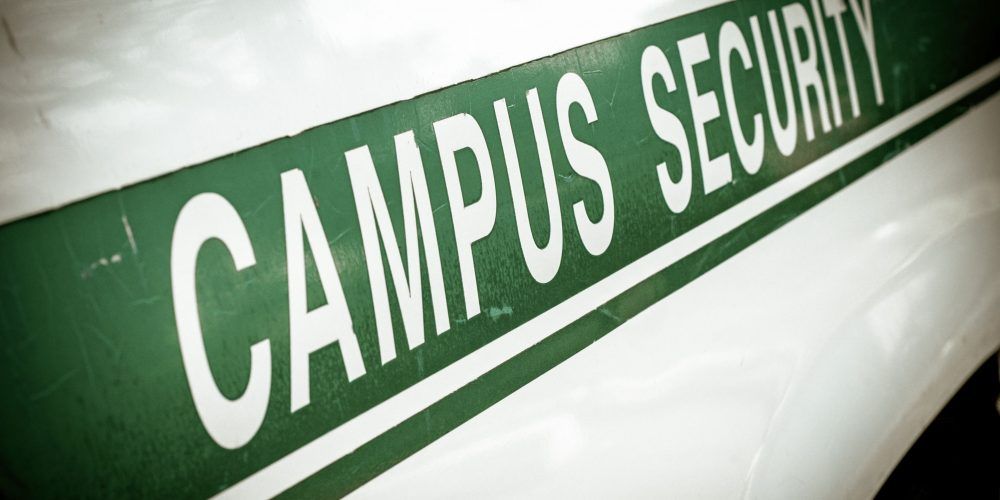 The Va Volunteerism & Service Conference is thrilled to announce an outstanding lineup of workshops for 2020! Don't miss it! #virginiaservice2020 https://t.co/81P4BBuF91 https://t.co/UH9YQFHDLX