The Corporation for National and Community Service (CNCS) recently received the 2017 Partner of the Year Award from National Voluntary Organizations Active in Disaster (VOAD). The award recognizes the contributions CNCS programs have had in disaster response and recovery efforts throughout the country during the last year.

NVOAD is a national coordinating body for the major community and faith-based organizations involved in disaster response. The award was presented at the organization’s annual conference in Houston on Tuesday evening by National VOAD CEO, Greg Forrester.

“CNCS’ work in disaster response and recovery cannot be done alone. The AmeriCorps and Senior Corps members deployed become part of the communities in which they serve and they stand shoulder to shoulder with their neighbors throughout the recovery process,” said Kelly DeGraff, senior advisor for disaster services at the Corporation for National and Community Service. “CNCS is honored to receive this award, and proud to share it with the thousands of AmeriCorps and Senior Corps members who’ve responded to disasters and all the lives they’ve touched.”

Following a disaster, national service acts as a force multiplier, providing key resources and significantly expanding the capacity of existing organizations on the ground. More than 40,000 AmeriCorps and Senior Corps members were deployed in response to Hurricane Katrina. In the decade since, AmeriCorps teams have provided critical support after countless disasters, including the Flint, Mich., water emergency; 2016 Louisiana Flood; 2014 Southeast Michigan flood; Hurricane Sandy; tornadoes in Joplin, Mo., Tuscaloosa, Ala., and Moore, Okla.; the explosion in West, Texas; and the Deepwater Horizon BP Oil Spill.

Previous article Enter the Mayors Challenge Next article Save the Date: Give a Day RVA 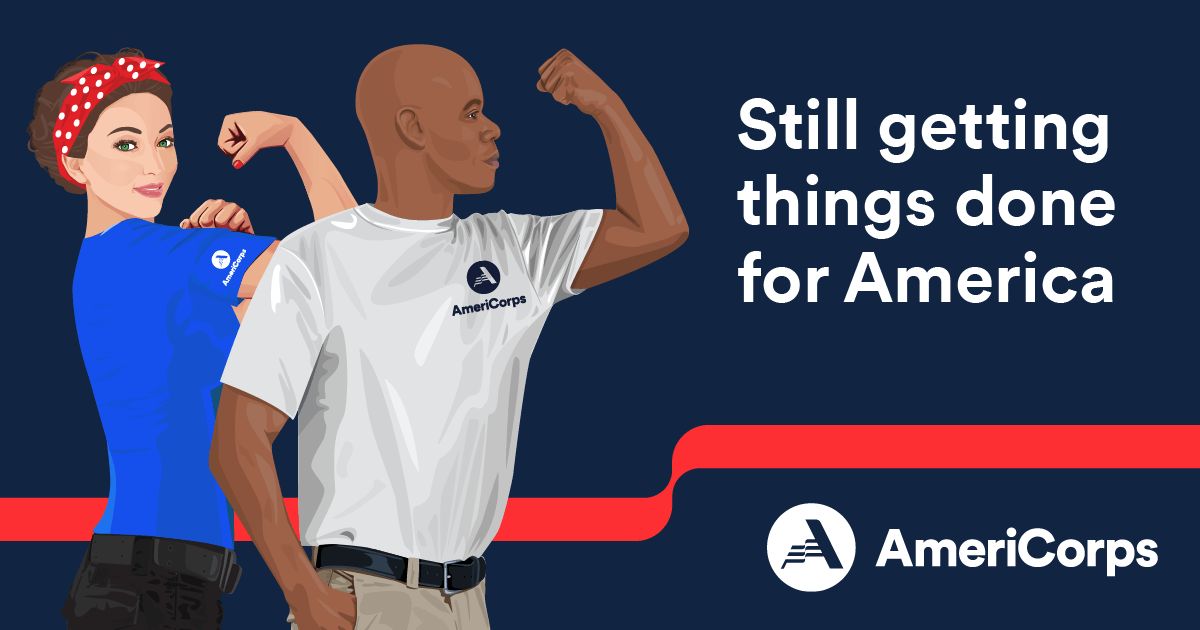 Nominations are open for the Prudential Spirit of Community Awards! Nominate an outstanding student making a difference today by Nov. 10. https://t.co/s5MufgfclM https://t.co/QCawZvXWA1 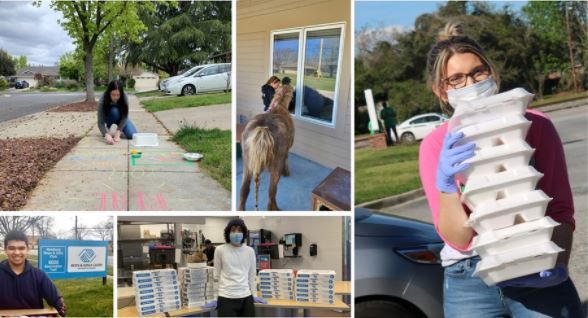