The IAFC has honored one volunteer and one career firefighter annually since 1996. The Fire Chief of the Year award goes to a person who has "shown exemplary contributions in the areas of leadership, innovation, professional development, integrity, public service, and contributions to the fire service," according to the IAFC. The other honoree, James Clack, of the Ankeny, Iowa Fire Department, is Career Fire Chief of the Year.

Morrison has been with the Vienna Volunteer Fire Department for 23 years. Starting as a volunteer at age 16, he quickly became an emergency medical technician (EMT). He was promoted to firefighter in 2002 and became volunteer chief in 2010.

Morrison is also a planning section chief for Virginia Task Force 1, Fairfax County's urban search and rescue team. Since 2005, he has taught entry level, Firefighter I and Firefighter II classes at the Fairfax County Fire and Rescue Academy.

His development of a Volunteer Management System (VMS) gave departments a single place for operational, training, and administrative data. This system has united all 12 Fairfax County volunteer fire departments into a single portal to share resources, metrics and information. Aside from his volunteer fire work, he is a senior lead technologist at Booz Allen Hamilton. 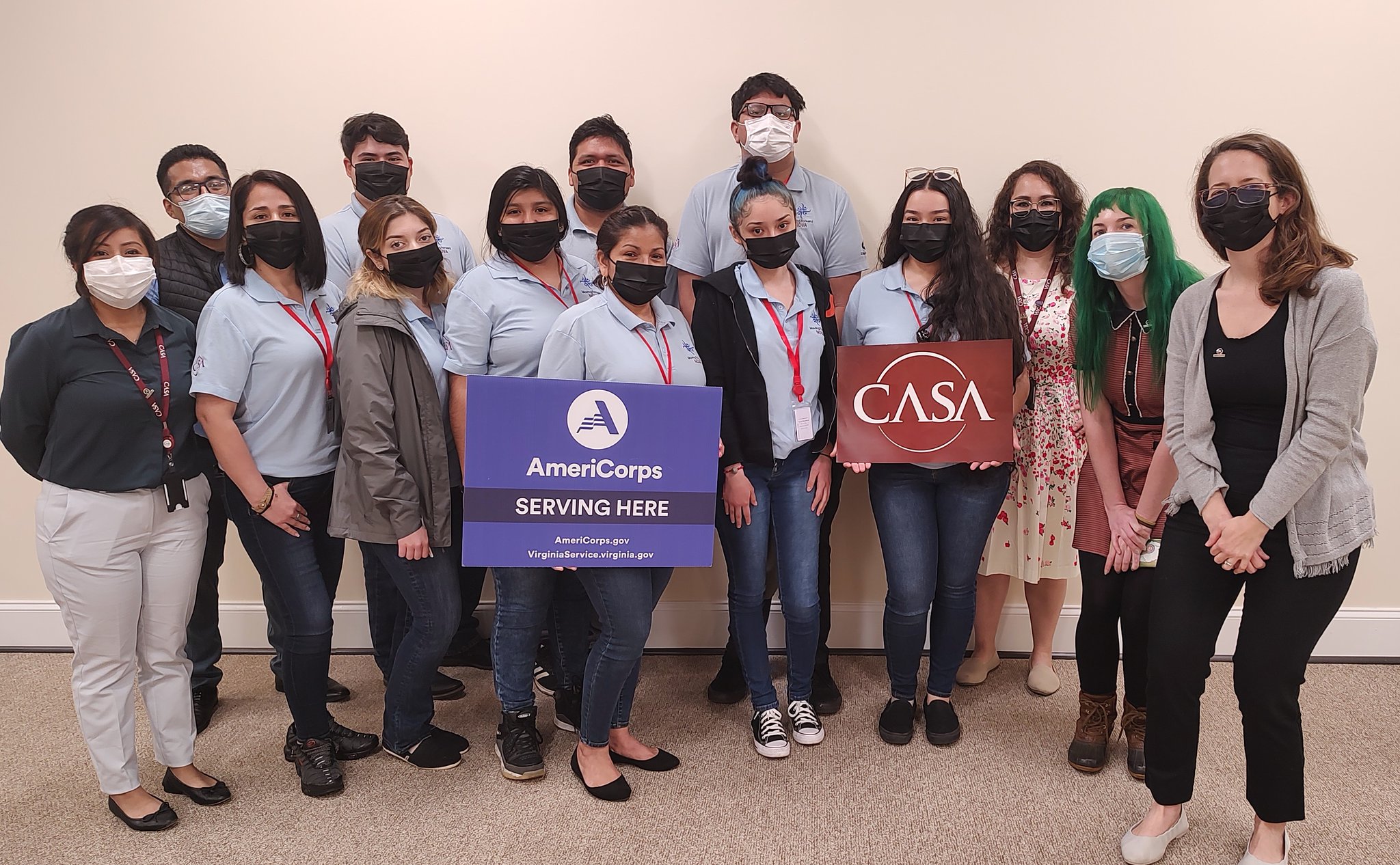 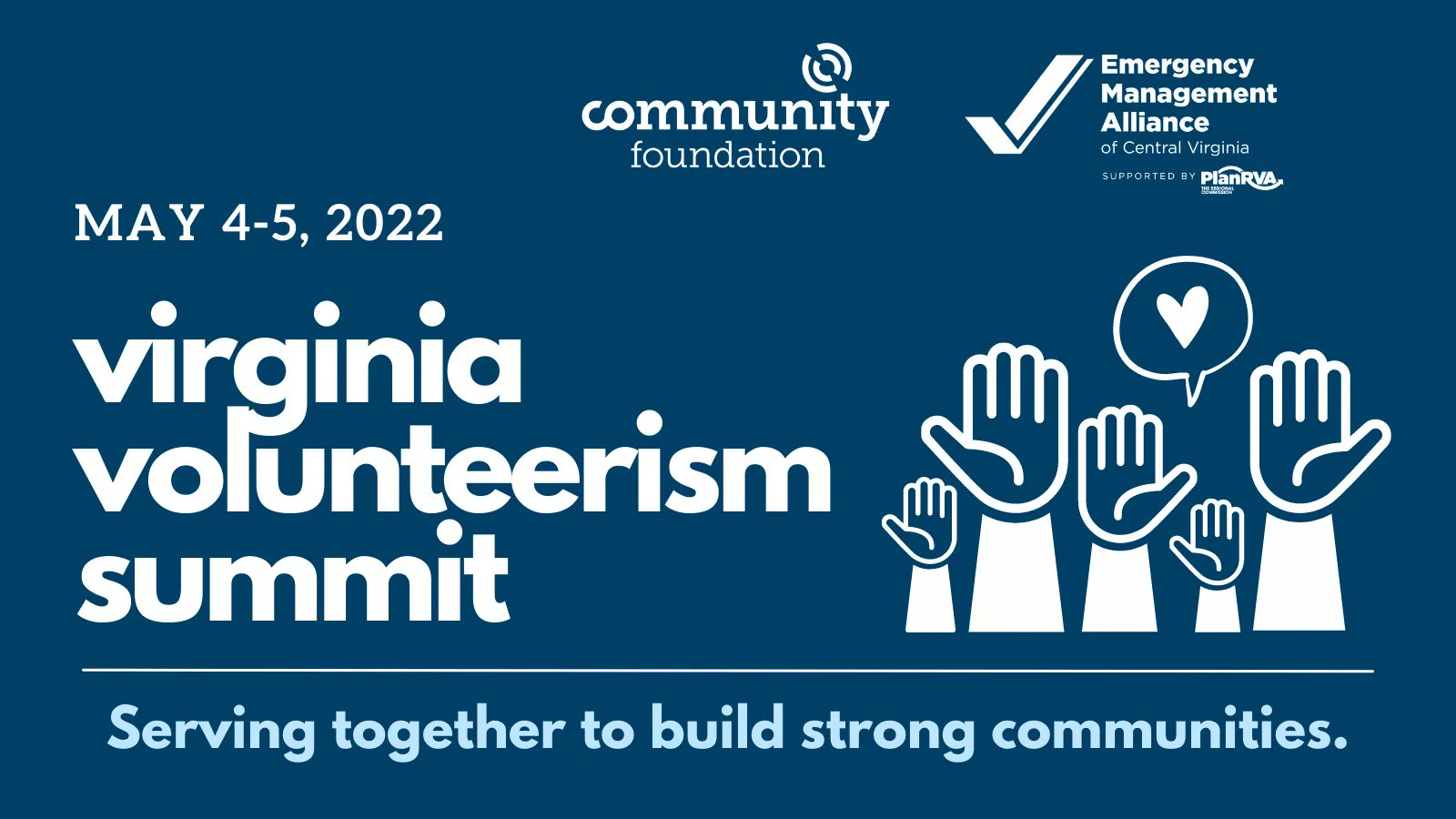