Congratulations to Olivia Gilbert - winner of the 2020 Governor's Volunteerism and Community Service Award for Outstanding Youth Volunteer! You could say Olivia Gilbert has been volunteering all her life. When 13-year-old Olivia was just four years old she began sending care packages to her cousin, Drew's, unit in Afghanistan. After Drew returned to the U.S. she began collecting food at her birthday parties for the Prince George Food Bank. In 2014, she began collecting food from her school and later expanded to collecting donations from her after school care organization and dance classmates.

Olivia also volunteers her time in the food bank several days a year -- helping to distribute food, clothing and other items offered at the food bank. This gives her the opportunity to interact with those that are in need. Although she spends much of her time volunteering, Olivia also manages to maintain all A’s in her advanced classes. Finally, her commitment to collecting and delivering food for families year after year continues to be an inspiration to her peers -- many of whom have also been motivated to serve themselves. Olivia is proof that, with love and commitment to others and yourself, there’s no such thing as too young to serve!

Would your organization like to plan a @MLKDay volunteer project but needs some extra funds to make it happen? The #VirginiaServiceFoundation is offering Mini Grants for 2022 MLK Day projects. Apply today! https://t.co/27cno5rl3h https://t.co/3pAi6bdzSo 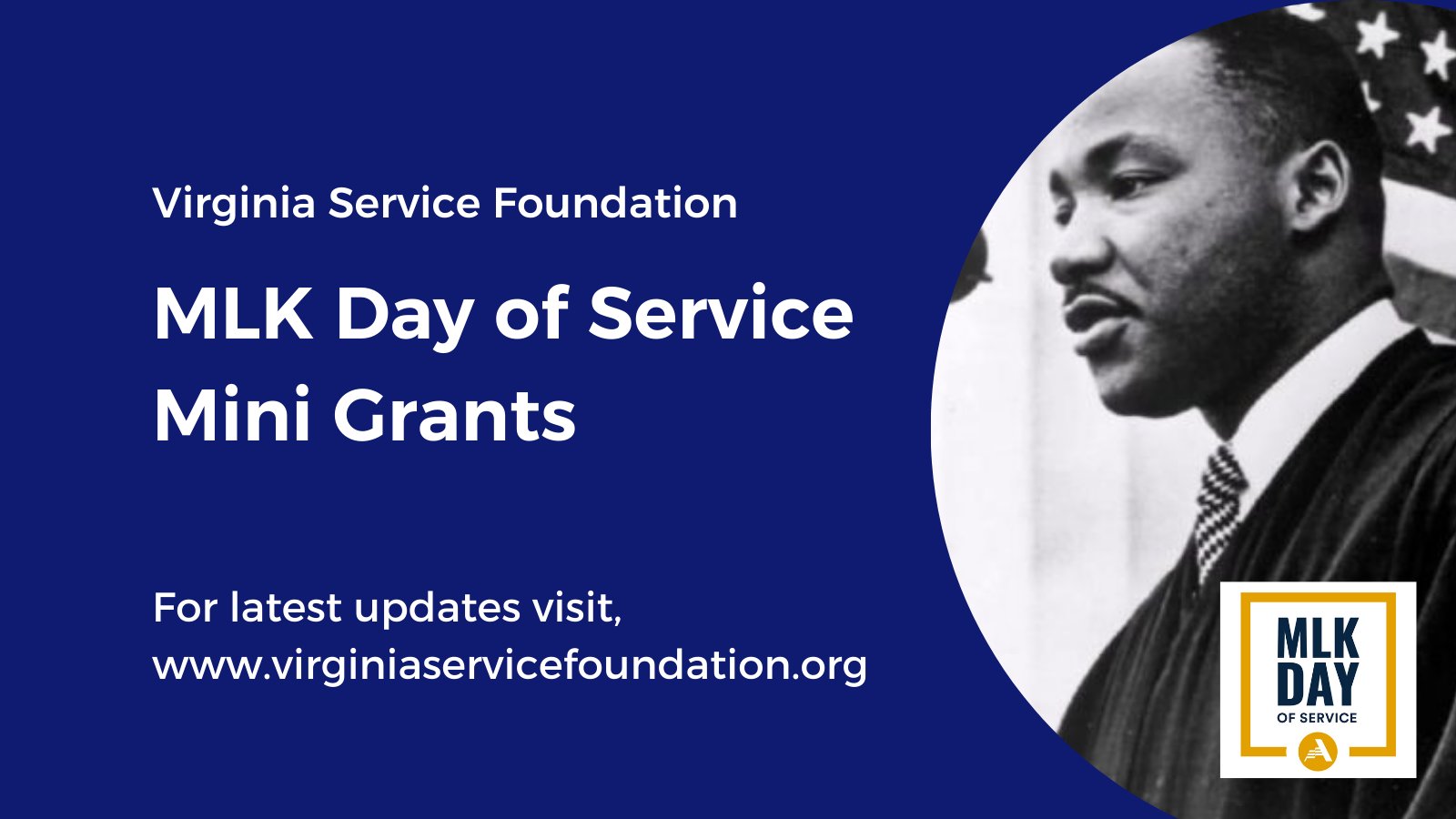 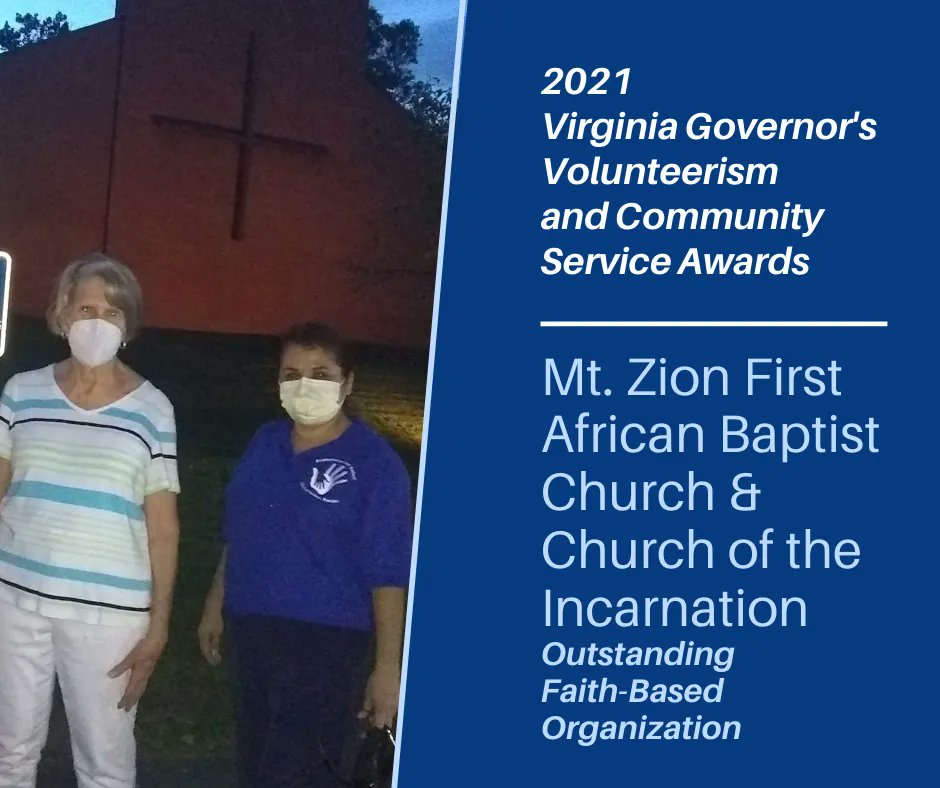